While the complex systems of living things feed us and provide extensive ecosystem services, these are not presently valued. Accounts directly in species and ecosystems could encourage the protection and regeneration of the natural systems essential for our survival.

Link to the section of the background paper 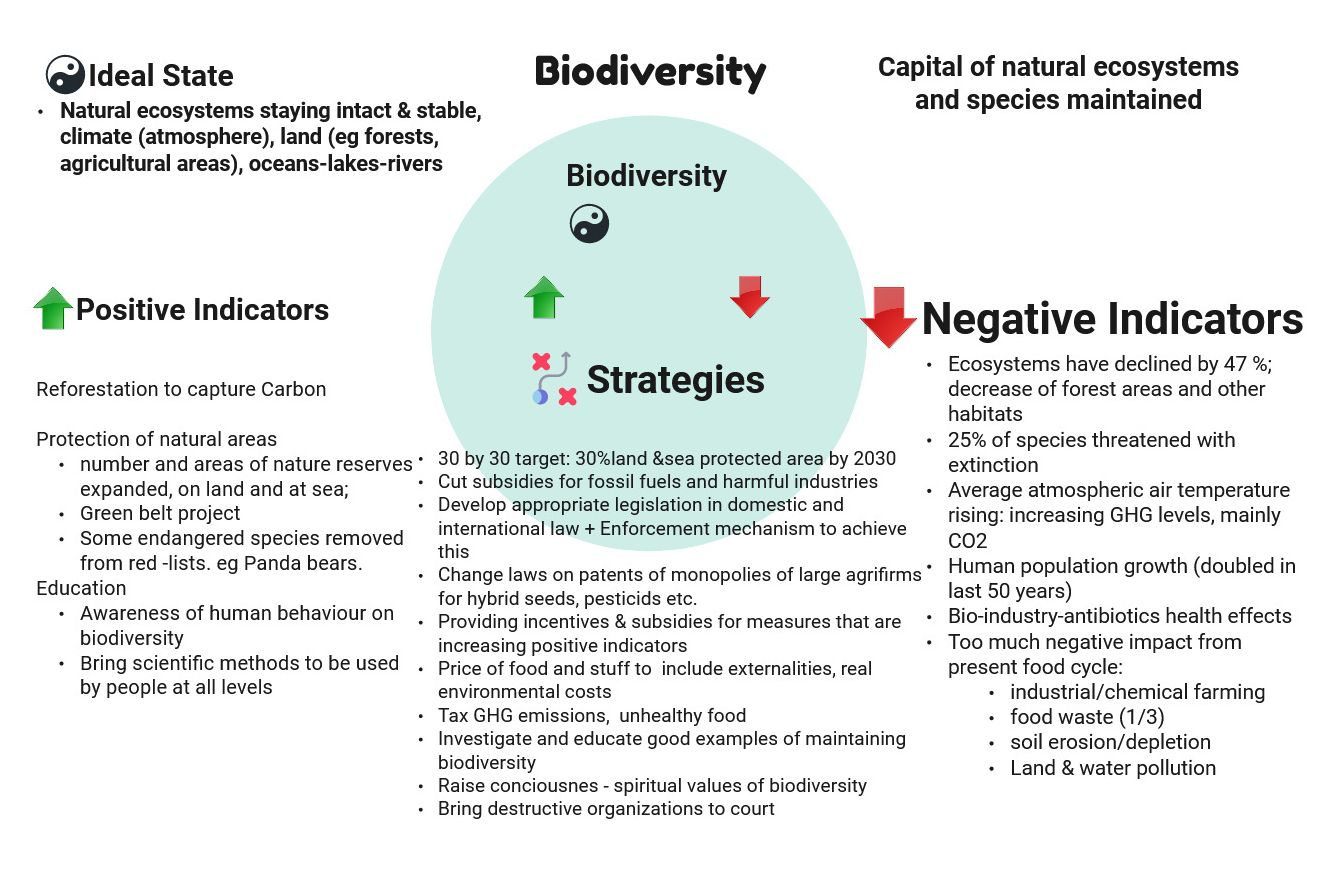 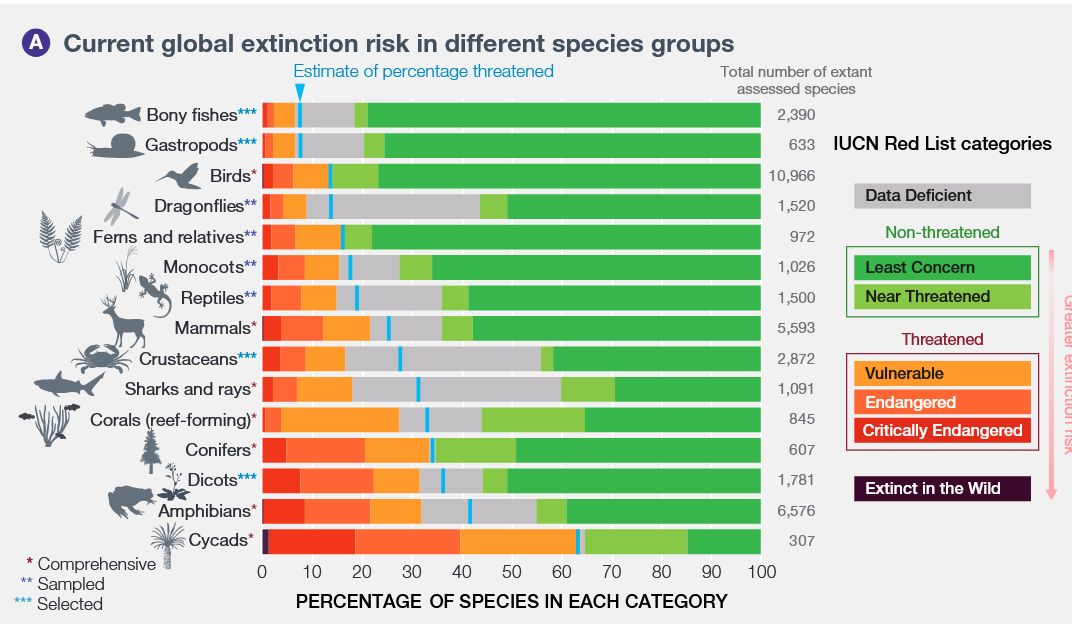 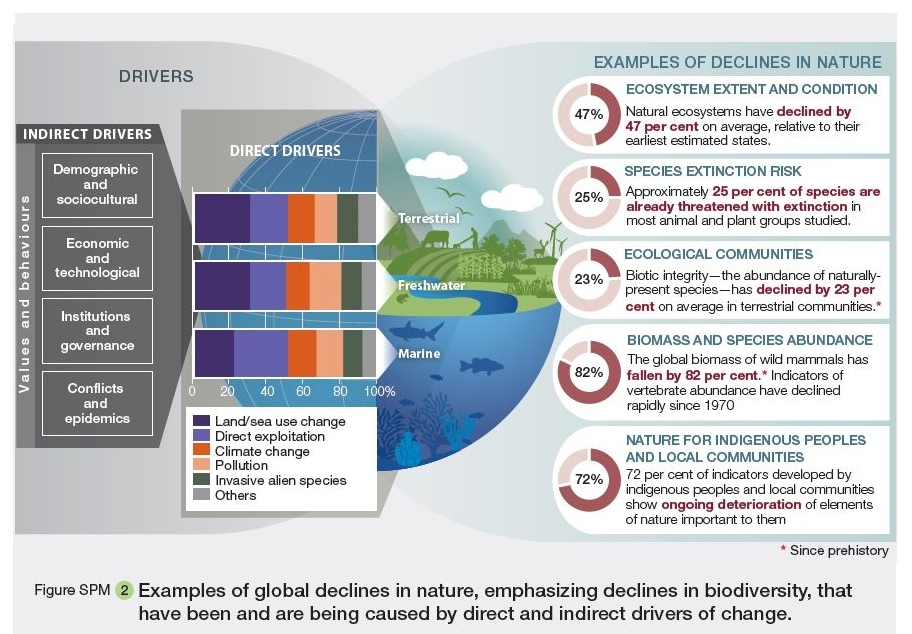 Current state of the art

Summary for Policymakers of the IPBES GLOBAL ASSESSMENT REPORT ON BIODIVERSITY AND ECOSYSTEM SERVICES https://www.ipbes.net/global-assessment

Accounting for ecosystems and their services in the European Union (INCA) — 2021 edition https://ec.europa.eu/eurostat/en/web/products-statistical-reports/-/ks-…