22 April 2020 will mark the fiftieth anniversary of the first Earth Day, which was organized in the United States on 22 April 1970, helping to launch the environmental movement. It was initiated by Senator Gaylord Nelson after seeing the environmental damage from the Santa Barbara oil spill on the California coast the year before. and was organized by a group of young activists in Washington, DC. Twenty million Americans took part. I participated in the Earth Day events in Washington, D.C., the nation's capital, where I was a Visiting Post-doctoral Research Associate in the Department of Botany at the Smithsonian Institution's National Museum of Natural History. I volunteered to be a speaker, and was assigned to the Walt Whitman High School in Arlington, Virginia, across the river from Washington. There was a student Earth Day assembly with a large audience, where I spoke on environmental problems such as air and water pollution and their world solutions. In particular, I described my first-hand experience with the Santa Barbara oil spill, after a leak from the sea bottom during offshore drilling sent large volumes of oil and tar onto the beaches for weeks in 1969. I was finishing my doctorate in marine biology at the University of California at Santa Barbara at the time, and participated in the initial studies there of the impact of oil pollution on coastal ecosystems. 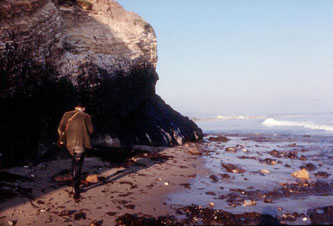 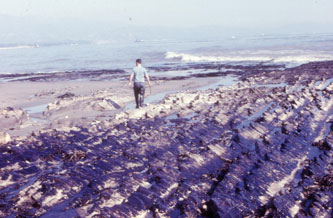 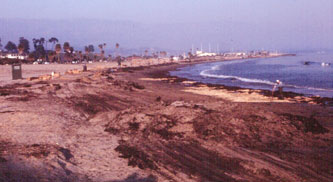 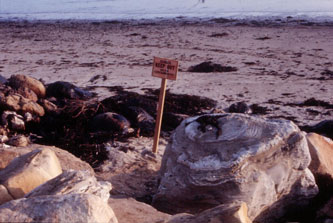 This was the beginning of my own 50 years of environmental action, including research on long-term changes on coral reef ecosystems in the Caribbean and Pacific Islands, representing the Bahá'í International Community at the United Nations Conference on the Human Environment in Stockholm, Sweden, in 1972, spending a decade as Regional Ecological Adviser to all the Pacific Island governments, and then a long career in the UN Environment Programme.